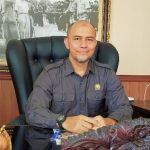 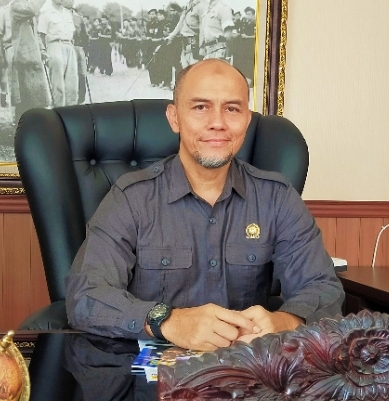 BANDUNG – Deputy Chairman of the City Council of Bandung, H. Edwin Senjaya, SE, MM. admitted that he is grateful that Pencaksilat can be used as local content for the Education Office in West Java Province.

This is because pencaksilat is the original culture of the ancestors of the Indonesian nation. On the other hand, Pencaksilat is also full of local wisdom in building the character of the nation’s children.

So, it is very appropriate, said Edwin Senjaya. If Pencaksilat is used as local content, the West Java Education Office. For SD, SMP, SMA / SMK in all cities / districts in West Java Province.

This was stated, Edwin Senjaya, at SILATJABAR.COM in his office, the Bandung City DPRD Office. Jalan Sukabumi, Bandung. Thursday, (25/03/2021).

“This is a direct instruction from the Governor of West Java at that time. Coincided with the workshop and the West Java Pencaksilat Day Declaration. To be precise, last December 12, 2020, “said Edwin Senjaya.

So, it will be easier to form the character of students. To be personable, ethical and dedicated.

“Here, the children in the future can grow the values ​​of honesty, togetherness and loyalty. As well as love for the culture, because pencaksilat teaches norms, “he explained.

He hopes that the local content program Pencaksilat can be realized in the Bandung City Education Office.

“Why not, if possible the Bandung City Education Office. To become a pilot project, the point is that we fully support and have totality, “said Edwin Senjaya.

“For technical problems, mulok and budget,” said Edwin. In the future, his party will coordinate directly with the leading sector, namely the Bandung City Education Office.

If that is the case, there are already operational guidelines and technical guidelines for its implementation. Or even the standard rules set by the West Java provincial government.

“Of course, later we will coordinate with the executive, Bandung City Government in this matter. If possible, the Bandung City Education Office should be the barometer for Pencaksilat in West Java, “he concluded.

Regarding supervision, his party will directly monitor at the school. The reason is, mulok must be implemented correctly.

“Incidentally, I am also the Chairman of MASPI and a lover of Pencaksilat. So, we also have to be able to set an example for them. God willing, we are ready to collaborate, “concluded the Legislator of the Bandung City DPRD. (Red). *** 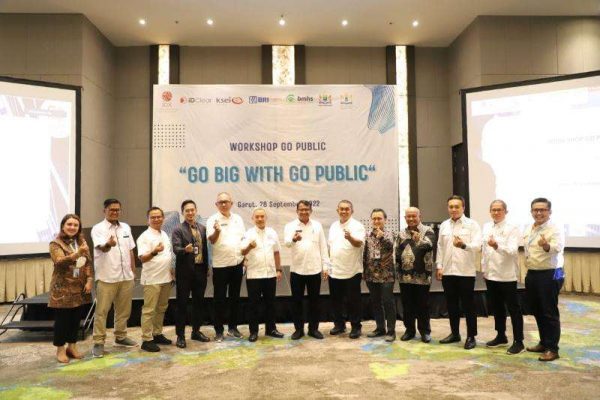 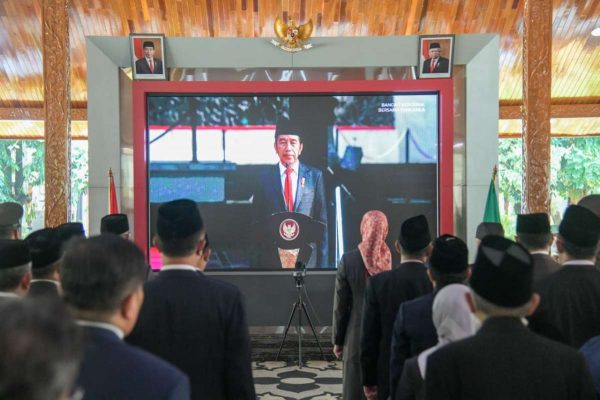 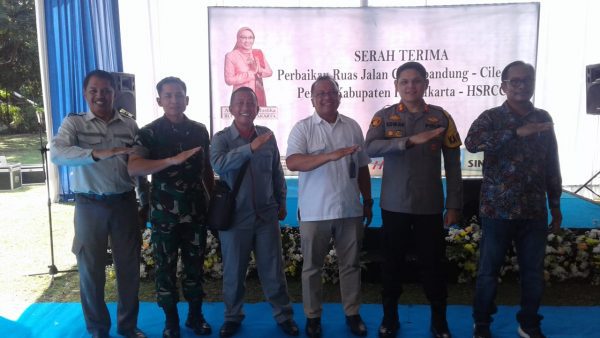 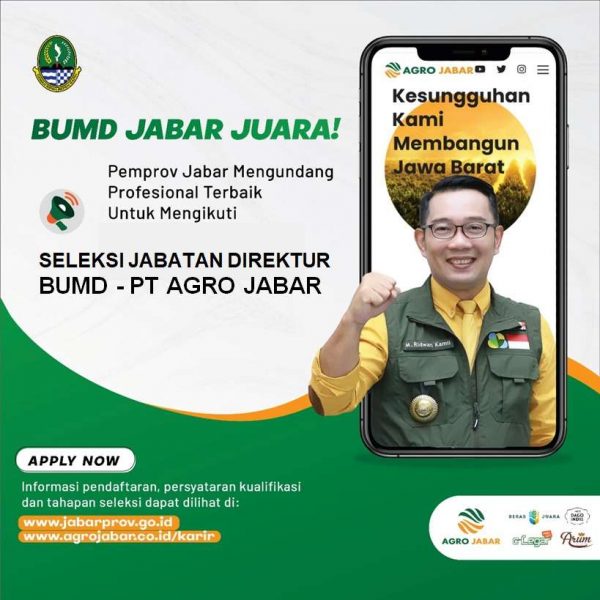 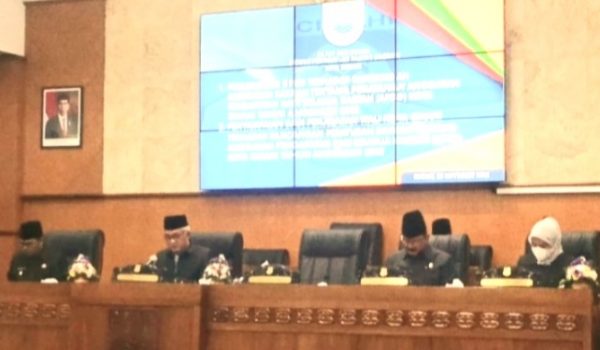 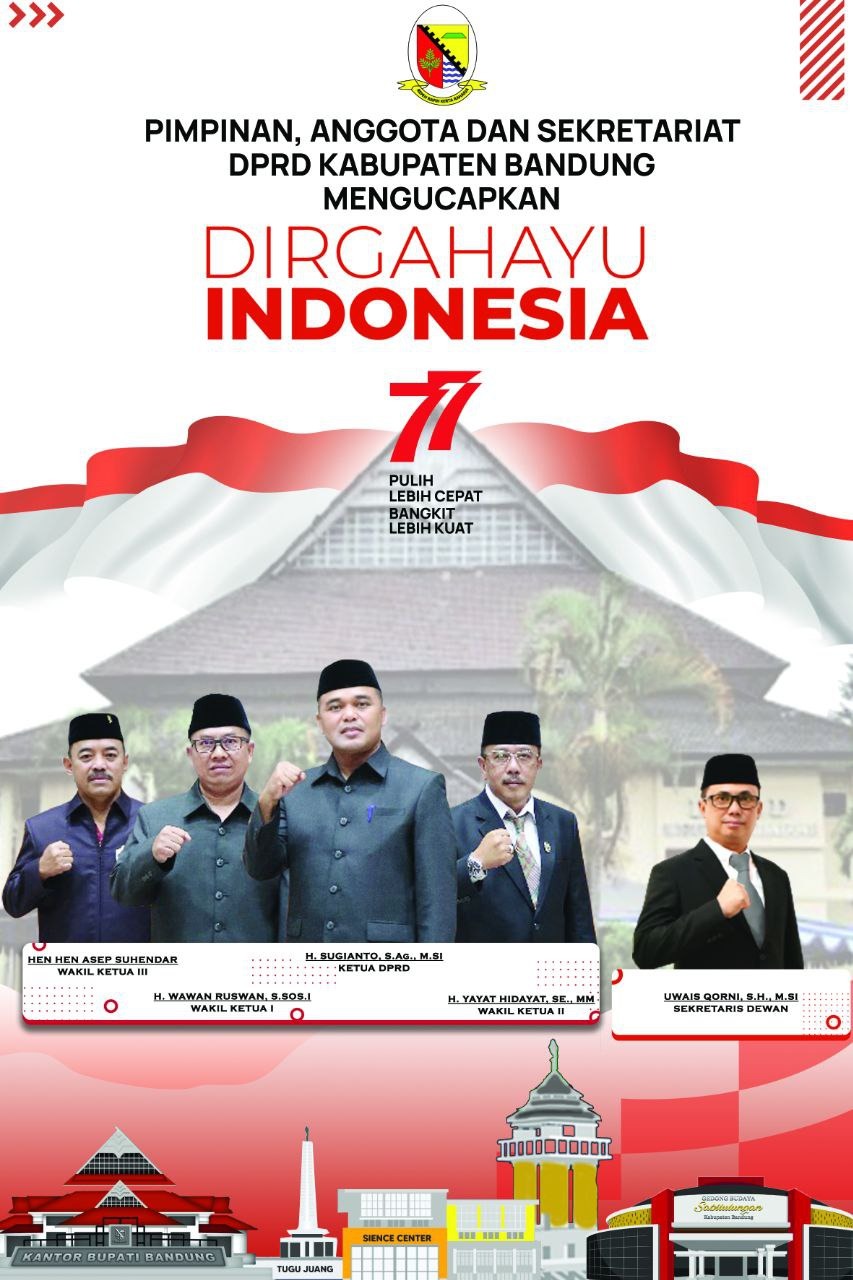 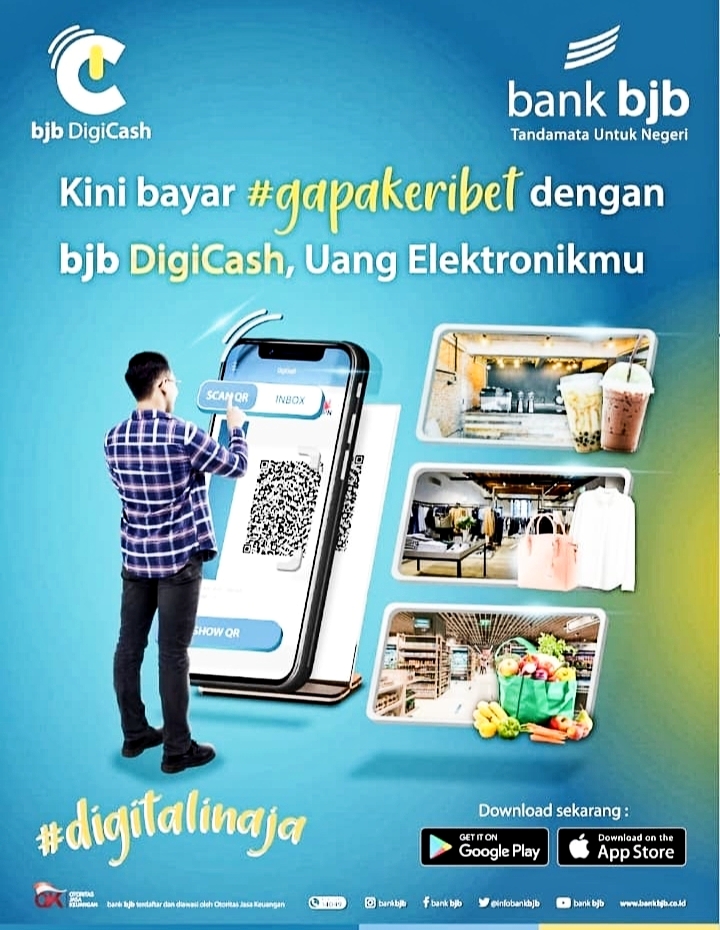